Johnny Van Zant Shares Sweet Glimpse Into How He Spends His Days Off, And It’s Too Cute For Words 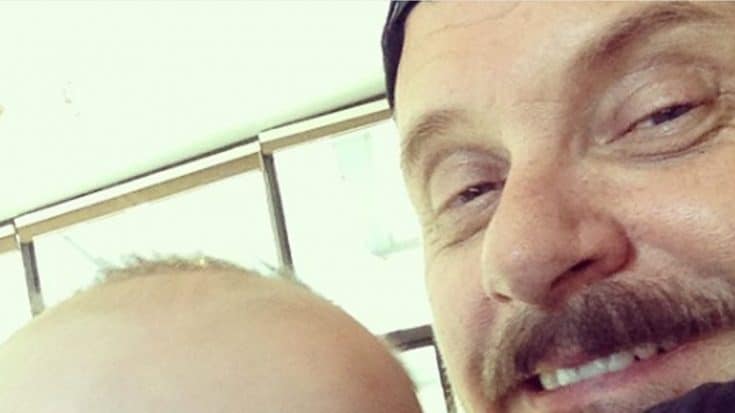 Lynyrd Skynyrd singer Johnny Van Zant has an awful lot on his plate. Between taking over the world one city at a time with Lynyrd Skynyrd’s scorching brand of Southern rock and sharing the stage with big brother Donnie of .38 Special for their project Van Zant, it’s understandable that Johnny could use a day off or two. So how on earth does the lead singer of one of the biggest bands in the world relax on his days off?

In fact, it’s safe to say that Johnny Van Zant’s days off have been even busier since he stepped into the role of a lifetime: granddaddy.  In 2014, he took to Lynyrd Skynyrd’s official Instagram account to share with the Skynyrd Nation what an average day off looks like for the “Sweet Home Alabama” singer, but be warned: it’s too cute for words!

Lots of people ask me what I do on my days off. Well folks, I babysit and this lil dude does not sleep. I need to get back to work so I can get some rest!

It’s hard to be mad at a face this precious but from the looks of things, Johnny doesn’t mind missing out on a few winks here and there as long as he’s spending good old fashioned quality time looking after those precious grandbabies of his. Besides – this sweet baby is picture proof that as long as you’ve got that Van Zant blood runnin’ through your veins, you can afford to miss a few winks or two; there are too many cool things to see and do!