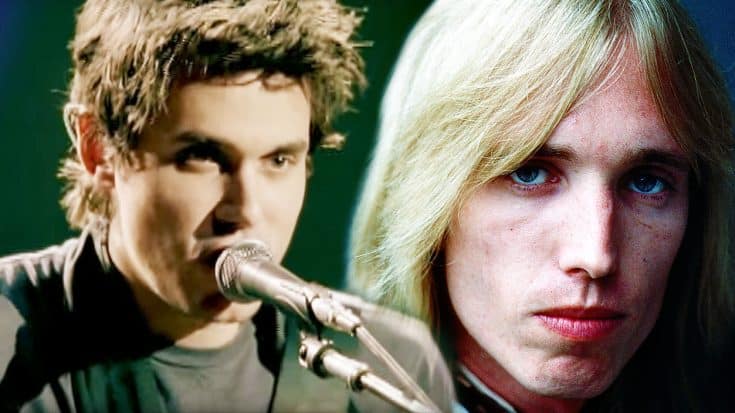 This cover is out of this world!

John Mayer could be considered one of the most underrated guitarists of the modern generation. Whether you like him or not, Mayer understands artistry and always pays respects to the greats that came before him. During his 2008 performance at the Nokia Theater in Los Angeles, CA, Mayer performed an acoustic rendition of Tom Petty’s hit “Free Fallin.'” Mayer’s rendition features himself and two other guitarists from his band, as they perform this classic song about falling in love. Mayer’s voice is fantastic on the rendition, giving the song a softer and more gentle vibe. On top of that, his guitar playing is top notch, and you can feel that he is truly singing from the heart and connecting with the audience.

Following Petty’s death, Mayer expressed his sympathy via Twitter, and shared how much he treasured Tom.

I loved Tom Petty and I covered his songs because I wanted know what it felt like to fly.
“you belong somewhere you feel free.”
?

Petty’s “Free Fallin'” was released in 1989 on his solo debut album Full Moon Fever. Mayer has been known to cover an pay tribute to a number of greats that he considers his idols. He has covered Stevie Ray Vaughn, Jimi Hendrix and Fleetwood Mac among others. This performance stands out as one of his best, however, and has become part of the normal rotation of covers at his concerts.

Check out the fantastic cover down below, and let us know what you think! RIP Tom Petty!