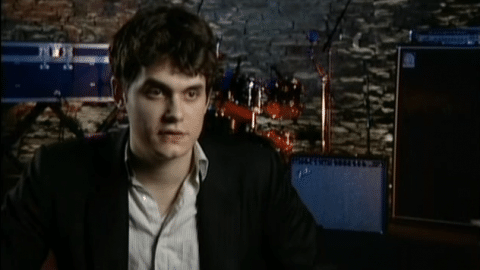 John Mayer is a huge fan of Stevie Ray Vaughan and even calls himself as a “Stevie Ray Vaughan wannabe.” He’s always had nothing but praises for the guitar legend and has even covered numerous SRV tracks. Mayer also had the great honor to induct SRV into the Rock and Roll Hall of Fame.

It’s incredible how much influence SRV has on the younger musicians. Love how he is talking about the genius of SRV and the comment about “20 seconds” is just spot on. Mayer also has a great ear for music. Fantastic compliments!