John Lennon’s Killer Eligible For Parole | And The Ruling Is… 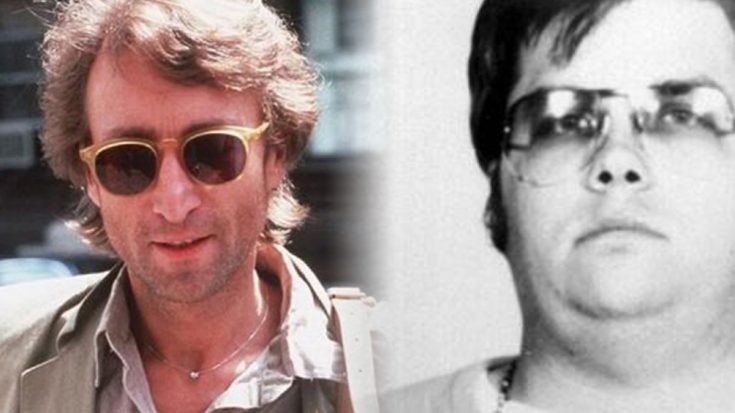 December 8th of this year will mark the 36th anniversary of John Lennon‘s tragic assassination. He was killed by a man named Mark David Chapman. John Lennon was just 40 at the time of his premature death. It is still a day that will live in infamy. When the news broke of his assassination, it sent a shockwave of pure sadness throughout the entire music community. Nothing revolving around The Beatles or music in general was ever the same.

Recently, Mark David Chapman was present at a parole hearing as he was eligible for parole for the ninth straight time, and the verdict is out.

Yoko Ono had also stated that she would fear for the safety of her and her/John‘s children if Mark had been granted his freedom.

What do you think of this ruling? Do you think Mark David Chapman should be kept in jail? Or do you think he should be given a second chance at life, again? We know one thing is for sure, it’d certainly be hard to trust him after committing the horrible crime that he committed. Let us know what you think in the comments!