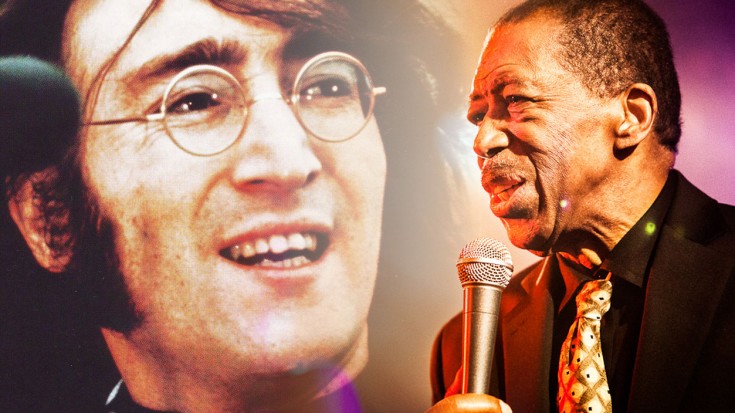 We get so caught up in our love for rockstars that it’s easy to forget that they were kids once, with favorite songs and favorite bands. John Lennon was one of those kids when he fell in love with the Ben E. King classic, ‘Stand By Me’ and decided to pay tribute to the old favorite with a 1975 cover.

John’s cover of ‘Stand By Me’ has a lot of similarities to the original; it has that easy, mellow beat that we’re so used to but rather than the bass driving the song, John’s acoustic guitar is what drives the song.

Fun Fact: In 2015, King’s original version was inducted into the National Recording Registry by the Library of Congress for being “culturally, historically, or aesthetically significant”, just under five weeks before King’s death.

This is such a great video, because it’s one of the last musical efforts before John went into a 5 year retirement. It’s clear that he’s having a great time just jamming to a song he loved as a kid, and even though his voice, admittedly, isn’t the greatest its still a joy to watch someone normally so restrained having such a great time!

If the sky that we look upon
Should tumble and fall
All the mountains should crumble to the sea
I won’t cry, I won’t cry
No, I won’t shed a tear
Just as long as you stand, stand by me