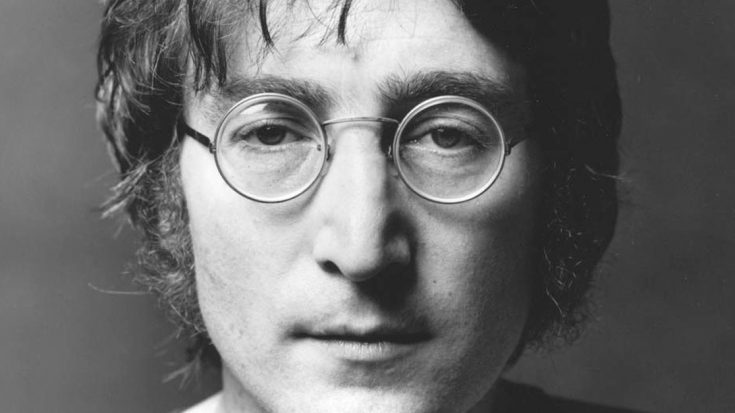 Letter Surfaces And Is Officially Up For Auction

Forget Brad and Angelina: the breakup that really broke our hearts was that of The Beatles when they officially called it quits in 1970. The Fab 4 all enjoyed successful solo careers in the months and years following the band’s breakup, but behind the scenes lurked personal difficulties and mounting tensions, especially between the group’s principal songwriters John Lennon and Paul McCartney.

Their famous feud resulted in John drafting a scathing letter to Paul in response to one previously sent by Paul’s wife Linda in which he blasted Mrs. McCartney for what he took as a confrontational tone in her words as well as placing the blame for the treatment of Lennon’s wife Yoko Ono squarely upon their shoulders and those of fellow bandmates Ringo Starr and George Harrison.

From what we can take from the context of the conversation, Lennon’s fiery response to Linda and Paul McCartney stems from the manner in which Linda expressed her dissatisfaction with the way John handled the sensitive subject of The Beatles’ breakup in the press; never a shrinking violet, John’s response reveals that he was uncomfortable with some of the things The Beatles allowed to happen to them to make them such a global presence and that Paul played a major role in John’s decision to not tell anyone he’d left The Beatles before they’d actually dissolved the group.

Heavy stuff, right? Thankfully, John and Paul made up before John’s death in 1980, but it never ceases to make us more than a little sad when we think about all of the years lost.