Sting Announces Dates For Epic Tour in 2017—Find Out If He’s Coming To Your City! 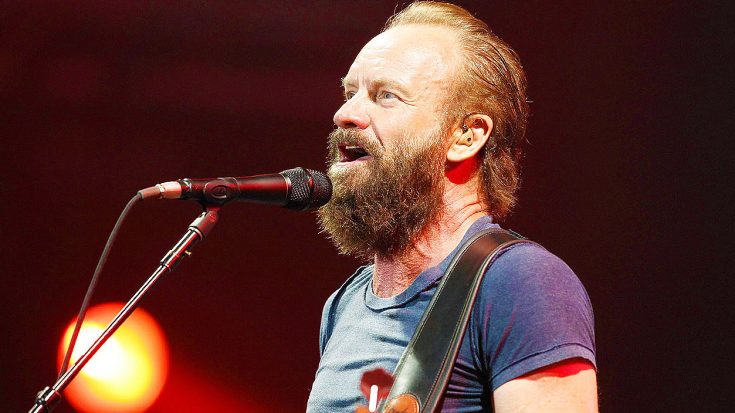 It’s going to be one epic ride!

It had to be sooner, rather than later. Less than a week after the release of his ninth studio album 57th & 9th, Sting has announced he will embark on a tour in promotion of his new material! The tour will be a quick turn around for Sting, who was just on tour with Peter Gabriel this past summer!

So far there are nearly 40 dates on the tour, all spread out among the United States, Canada, United Kingdom and Europe. The tour is set to kick off February 1st in Vancouver, B.C. at the Commodore Ballroom, and will run til April 13th, when it closes out at the Olympia in Paris, France. We’re expecting a setlist that will contain a heavy amount of his brand new material, as well as some older work from his days with The Police.

Last weekend, Sting reopened the Bataclan in Paris with a beautiful tribute to the victims who lost their lives to the horrific terrorist attack that happened there one year ago. The venue was completely remodeled on the inside, and after a long consideration, finally reopened its doors. Sting opened that show with a one minute moment of silence for the 89 lives that were lost at the venue the night of the horrific attacks.

You can check out all of the dates down below, and keep updated with Sting to find out when tickets go on sale!