John Fogerty Talks About CCR and Political America In The 60s 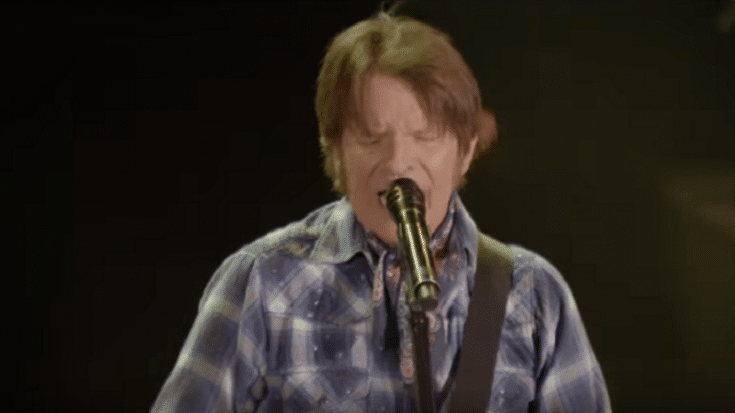 In a recent interview, singer John Fogerty and co-founder of Creedence Clearwater Revival said that the current political situation in the US is “very similar” to the civil rights era of the ’60s and ’70s, of which inspired many of the band’s songs.

When Forgety was asked on his thoughts about him being considered as “one of America’s most politically significant songwriters” at the time, he said:

“Well, I took that stuff very seriously,” Fogerty said. “When things seemed unfair and they shook my sense of balance and fairness and equality, I thought in terms of, ‘We need to fix this. We need to make America better.’ And, of course, in America at that time civil rights was a very high priority among people, young people especially. I think it still is in certain portions of our society.”

When he was asked to compare that era with today’s politics, he justified:

“There is a very similar situation now. One of the differences, to me at [least], is back in the ’60s I always felt the young people – meaning the people that were my age at the time – all felt about the same, kind of left-leaning, liberal, wanted to improve America’s civil rights and social rights and stand more for the things that were in our Constitution.”

“There were people in the ’60s and ’70s who expressed the conservative side…but you knew they were gentlemen. You knew they perhaps had a different mindset but expressed it pretty eloquently. We didn’t throw chairs at each other while we were trying to figure things out. That’s the part that’s pretty disturbing now; I do not think people listen. I think they just try to say what they’re saying louder than the other guy.”