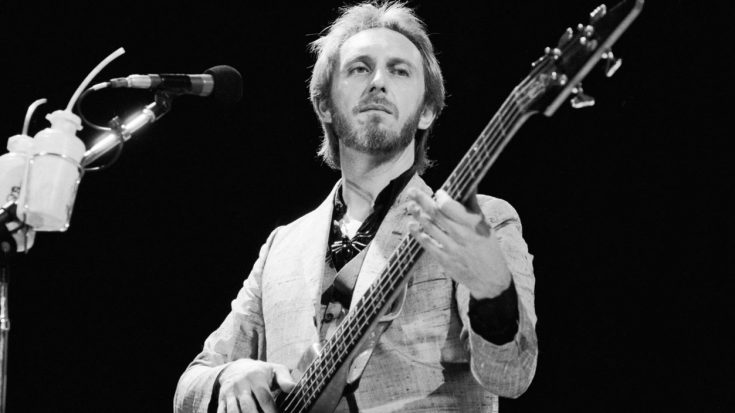 John Entwistle Knows How To Shred His Bass!

The late bassist for legendary rock band The Who, was literally one of a kind. His name was John Entwistle. He’s better at shredding guitar licks on his bass than most guitarists are at shredding guitar licks on their guitars! He even stated at one point that he doesn’t consider himself bassist. He considers himself a bass guitarist! That is a bold statement, but he’s right. He’s the only one who can make that sort of claim, but enough of my yacking! Let’s get to what you came here for!

What we have for you here is a video of a live performance of The Who playing their hit song Won’t Get Fooled Again, but what makes this video different is that fact that all you hear is the bass. Yep! That’s right! It’s an isolated bass track! Or as John Entwistle would stress, it’s an isolated bass GUITAR track. Nevertheless, it’s still a face-meltingly awesome recording! Don’t believe me? See for yourself!