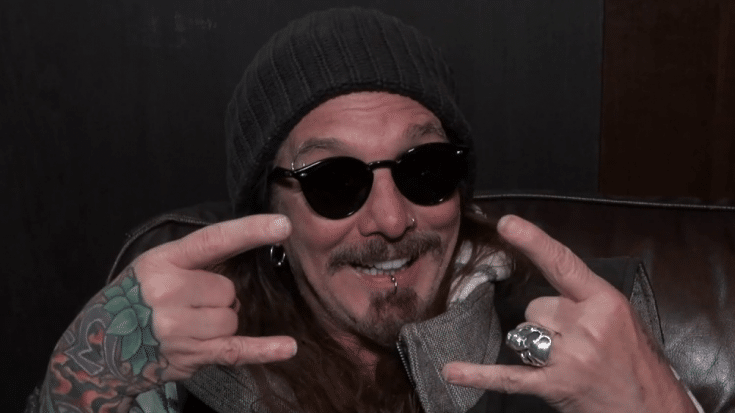 He Shut Down The Rumors

Former ‎Mötley Crüe vocalist John Corabi has made it clear that he’s “not even remotely interested” in joining the band again. Rumors have been circulating online that Corabi was secretly rehearsing with the group after bassist Nikki Sixx reached out to him. Vince Neil has been under immense pressure, and he’s doing everything he can to get in shape including undergoing fat burning treatments.

The stories apparently reached Corabi and he took to Facebook to set the record straight.

“I’ve recieved a TON of messages from a lot of you who have unfortunately fallen for this “CROCK OF SHIT!!!!” Here’s the real deal…
I can categorically state here once and for all that the chances of my “return” to Motley are 0%,” he wrote.

“1) There is No Way, Nikki ordered an ultimatum to Vince, and used me as leverage!
2) There were absolutely ZERO secret rehearsals…
And 3) After my incredibly STUPID portrayal in “The Dirt Movie,” and the ludicrous shitty statements of one of the band members in regards to my contributions and lack of “writing talents,” yours truly is NOT even remotely interested in doing that again,” he continued. “Don’t buy into the “CLICK BAIT BULLSHIT!!!!!” I wish TOMMY, NIKKI, MICK, and VINCE the best on their tour, and their future endeavors!!!!”

Mötley Crüe is embarking on their highly anticipated stadium tour with Def Leppard, Poison and Joan Jett in 2022.