John Corabi Debunks Rumors The He Will Replace Vince Neil 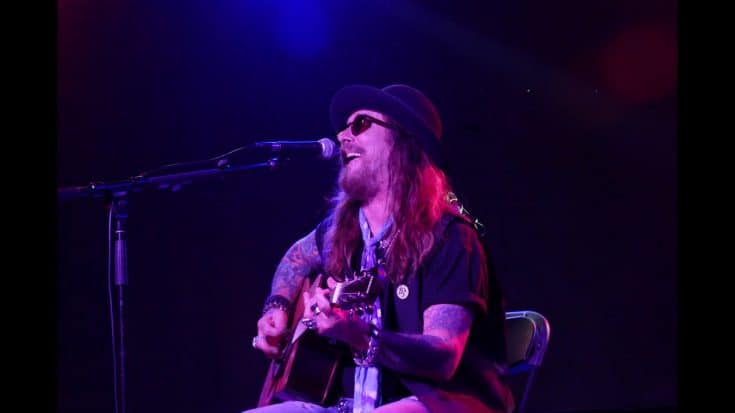 He Also Cited Reasons Why It Won’t Ever Happen

Former Mötley Crüe singer John Corabi took to social media to shut down rumors that he’s going back to the band and replacing frontman Vince Neil for their highly anticipated stadium tour next year with Def Leppard, Poison and Joan Jett. His post follows a series of rumors that bassist Nikki Sixx told Neil he’d be replaced if he failed to lose weight before they go back on the road, and that Corabi already had secret rehearsals with Mötley Crüe last month in Los Angeles.

“I’ve received a TON of messages from a lot of you who have unfortunately fallen for this “CROCK OF SHIT!!!!” Here’s the real deal,” Corabi wrote. “I can categorically state here once and for all that the chances of my “return” to Motley are 0%….

“1) There is No Way, Nikki ordered an ultimatum to Vince, and used me as leverage!

“2) There were absolutely ZERO secret rehearsals…

“And 3) After my incredibly STUPID portrayal in “The Dirt Movie,” and the ludicrous shitty statements of one of the band members in regards to my contributions and lack of “writing talents,” yours truly is NOT even remotely interested in doing that again…”

“Don’t buy into the “CLICK BAIT BULLSHIT!!!!!”” he added. “I wish TOMMY, NIKKI, MICK, and VINCE the best on their tour, and their future endeavours!!!!”

Corabi originally stepped in for Neil in 1992 before the latter returned a few years later. Meanwhile, Mötley Crüe will kick off their 2022 tour on June 16.