John Bonham Is An ANIMAL As He Tears Through “Moby Dick” Drum Solo! 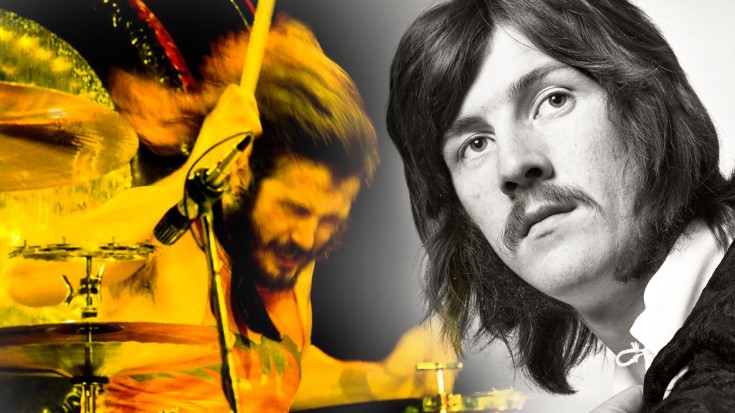 Bonzo At His Best!

It’s no secret that the late Led Zeppelin drummer John Bonham is widely regarded as having been one of the best drummers in the world. He had a natural, God given talent that was out of this world, and his talent and energy were unrivaled; Bonham approached drumming with the same tenacity and breakneck speed with which he approached life.

One of the instances he’s most known for is this iconic solo to Led Zeppelin’s ‘Moby Dick’ – a 15 minute instrumental epic featuring John playing the drums like a man possessed!

When played live, Bonham’s drum solo would last as little as 6 minutes or, more frequently, as long as 30 minutes, while the rest of the band would leave the stage after having played the introduction.

No matter how many times I’ve seen this, I still get chills down my spine watching John play. Watching this, it’s a shame to think that John actually doubted his talent at times despite being capable of this level of musicianship. Trust me, you don’t want to miss this one!