John Anderson’s Side Project, ARW, Have Shockingly Changed Their Name—They Will Now Be Called…. 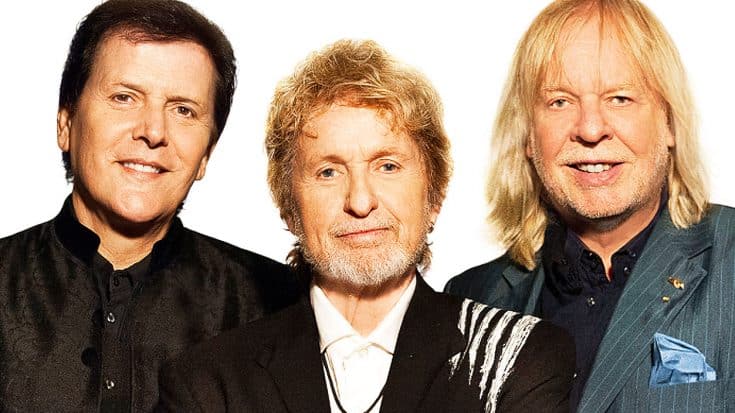 They will now be known as…

A few days after Yes’ induction into the Rock and Roll Hall of Fame, lead singer John Anderson had some big news to share with fans. Many were hoping that there would be a full reunion between the band. Although that might not be happening, the news Anderson shared is pretty exciting, and might be the next best thing!

Anderson’s side project ARW, which features former Yes members Trevor Rabin and Rick Wakeman, has announced that they will change their band name. ARW stood for: Anderson, Rabin and Wakeman, however they have decided to switch it to Yes Featuring Jon Anderson, Trevor Rabin, Rick Wakeman. The fans have been lobbying for the move for a long while, and they finally made the switch. Anderson believes that Yes is part of their history, so it’s only appropriate that they intertwine it into their band name.

“It’s very simple: The fans want it, we want it and it’s our right to use the name. Yes music is in our DNA.”- Anderson said.

Yes have responded to the move with a press release:

“While Jon Anderson has rights to use the name as one of the co-owners of the trademark. Yes’ position is that every effort should be made by promoters, ticket agencies and all involved to respect Yes’ magnificent and loyal fanbase and minimize confusion regarding the use of Yes Featuring Anderson, Rabin, Wakeman.“- Yes responded.

On top of the name change, the newly renamed John Anderson side-project, will hit the road for a tour this summer/fall! You can check out the dates down below, and hopefully you get a chance to see the newly inducted hall of famers.