John Anderson Hints At A Full Yes Reunion, But Only Under One Condition… 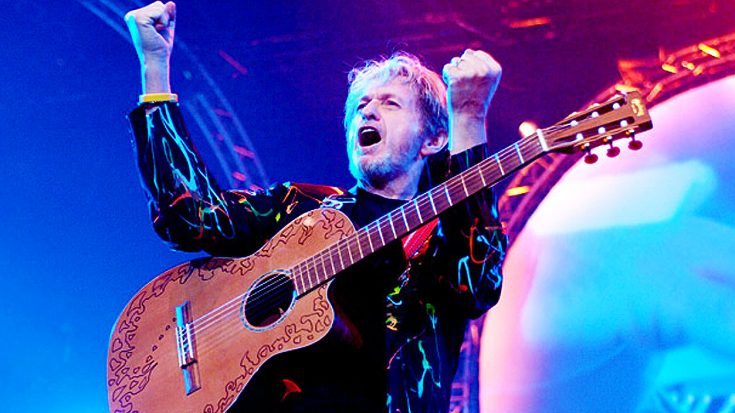 The Hall Of Fame Needs To Say, ‘Yes’ to Yes

Former Yes frontman John Anderson has hinted at the possibility of the band reuniting. However, under one strict condition, and the condition would mean the stars almost aligning perfectly. With 2018 being the band’s 50th anniversary, Anderson said that if the band were inducted into the Rock n’ Roll Hall Of Fame that same year, they would reunite!

Anderson may be a bit sarcastic saying those would be the exact requirements, but it would be pretty epic to see the full band reunite on the 50th anniversary and celebrate with a Rock Hall induction! We’re hoping that the stars will align, and Anderson’s dream reunion will come true. It’d be epic to see all 20 past and present members of the band on stage at once! Only time will tell.

With that said, check out this Yes’ performance of “Starship Trooper” in San Diego this year!