The Way She Covers Rush’s “YYZ” Will Give You Goosebumps 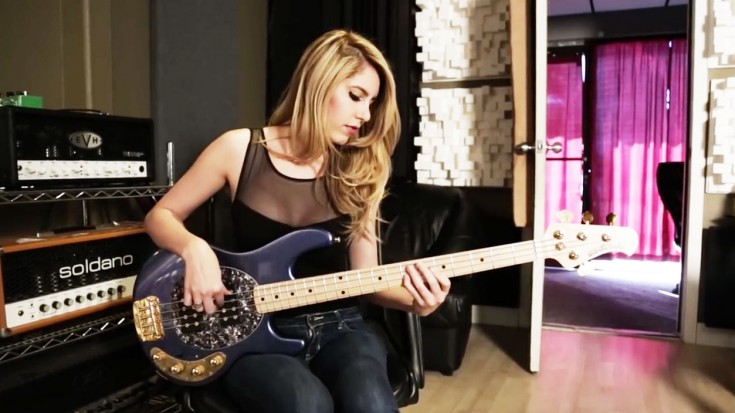 Performing a spot on bass cover of Rush’s “YYZ,” we are extremely impressed by Anna’s form and timing as her bass playing shines throughout the track. YYZ is actually known as the transmitter code at Toronto’s Lester B. Pearson International Airport hence the bell intro of the song representing the morse code for YYZ.

Interesting Fact: “YYZ” was nominated and was the runner up for the Best Rock Instrumental award in the 1982 Grammys. It lost to The Police’s “Behind my Camel.”

Comparing Anna to Geddy Lee is pointless as Lee has been established as one of the greatest in rock for this performance alone, but Anna does come pretty close and hopefully you think so too! It’s no easy feat to get the bass right on, mind you. Anna kills it here though but it sure takes a lot of work. It’s delightful to watch. Check her out and share on!