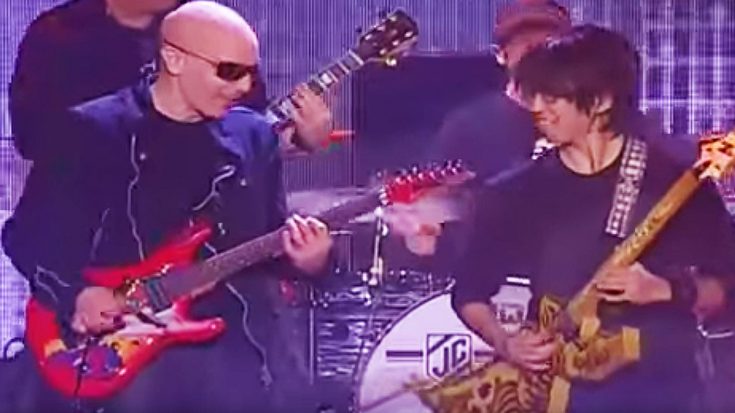 Probably the best version we’ve heard of this song!

If you trace the history of modern music back, it would all lead to likes of classical music. Beethoven, Bach, Chopin all had a mass effect on the way modern music is played, conducted and written. One of the landmark pieces of classical music is Johann Pachelbel’s “Canon” (also referred to as “Canon in D”). You’ve probably heard the song before. It’s commonly played at weddingswhen the bride is walking down the aisle. It’s an amazing, beautiful and iconic piece of music!

Since modern music has eclipsed classical music in popularity, many have taken the duty of playing these pieces on modern instruments, like the electric guitar. “Canon” has become a common cover on the guitar, and made a waves on the internet as people began turning the song into a shredding guitar anthem. One of the pioneers of the movement to modernize “Canon,” is Korean musician Lim Jeong-hyun. Lim (also known as funtwo) was one of the first people to upload a cover of “Canon” (which gradually became known as “Canon Rock”) on to YouTube. He gained a ton of views, and progressively some fame to go along with it!

Many musicians started to take notice of him, including guitarist Joe Satriani! Satriani invited Lim to join him in an epic jam session, which towards the end turns into an awesome duet of Lim’s “Canon Rock”! The two shred incredible solos, and the video actually shows Satriani taking up the backup guitarist role as he allows Lim to shred away on his incredible song!

If you are a rock fan, you have to check out this incredible video! You’ll definitely be amazed.