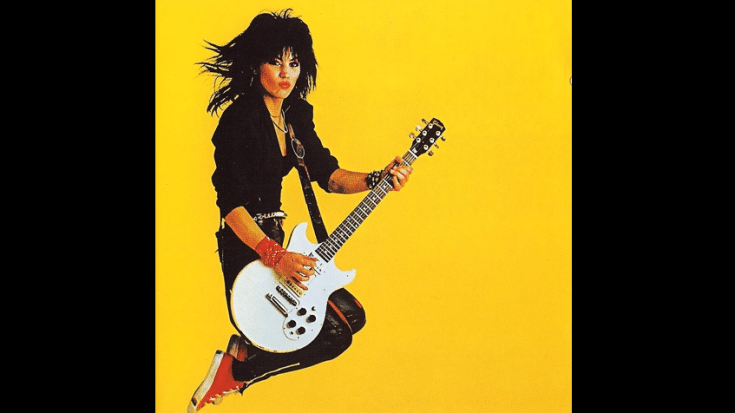 via Joan Jett and the Blackhearts/YouTube

You Can Preorder Today

Joan Jett has joined forces with Z2 Comics in celebrating the 40th anniversary of her landmark records, “I Love Rock ‘N’ Roll” and “Bad Reputation”, by releasing a new graphic novel anthology – “Joan Jett And The Blackhearts 40 x 40”. This collection is set for release in November 2021.

For the project, they recruited some of the best female comic writers and artists.

“We reflected on all the rejection and opposition Joan faced from the industry as a woman with a guitar, especially at the beginning of her career,” Blackheart Records president Carianne Brinkman said in a statement. “Luckily, she blocked out the noise and showed the doubters she could do it herself. The comic world, much like the rock ‘n’ roll world, is fairly underrepresented in terms of women, particularly in the mainstream.”

“We thought this was a great opportunity to celebrate comic writers and illustrators who happen to be women, and who, like Joan, are constantly being asked what it’s like to be ‘a woman…’ in their respective industries,” Brinkman continued. “We are so excited to bring these amazing artists and writers together to celebrate this milestone anniversary.”

The first ever Joan Jett & The Blackhearts graphic novel is here💥