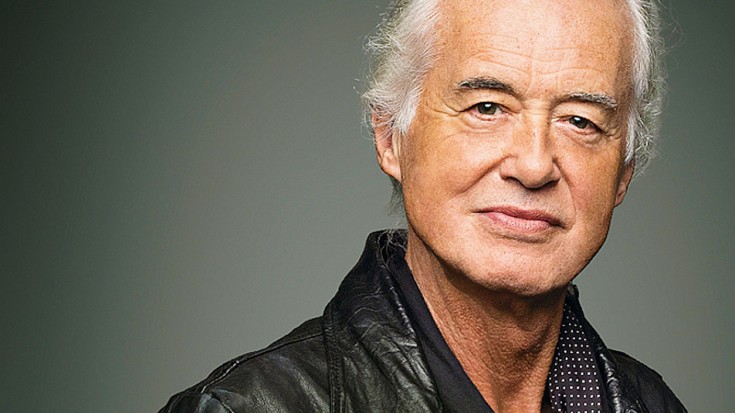 Rock and rollers are, by nature, rule breakers; in fact, some of the most iconic moments in rock and roll history come from breaking rules that were clearly meant to be broken. Though we’re no strangers to raising a little Cain from time to time, it’s pretty widely agreed that there’s no coming back from the biggest cardinal sin of all: stealing another musician’s gear. As expensive as gear can be, there’s often a huge sentimental attachment between a musician and their gear and after going missing, there’s rarely a happy ending.

Unless you’re Led Zeppelin’s Jimmy Page, that is!

In late February 2016, it was very quietly announced that Page’s long-lost 1960 Les Paul Custom “Black Beauty” guitar was found and safely returned to him after a 46 year absence. Stolen in 1970 and returned with the help of producer/musician/collector Perry Margouleff, “Black Beauty” was a huge staple in Jimmy Page’s pre-Zeppelin era days as a studio musician; while there aren’t many photos of this gorgeous guitar, she’s depicted with Jimmy on the cover of Hip Young Guitar Slinger – a compilation of Page’s studio work prior to joining Led Zeppelin.

Congratulations to Jimmy on being reunited with his lost love!