Jimmy Page Reveals He Has Multiple Projects In Progress 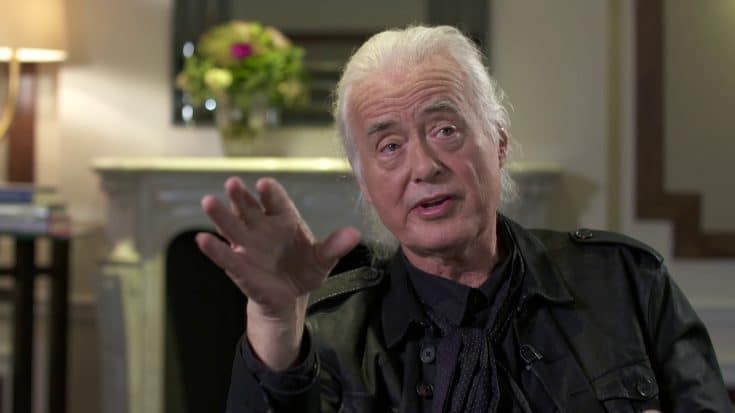 Jimmy Page has recently revealed that he is working on his own “multiple” projects and not just a new album.

In his latest interview, Page explained:

“There’s various things I’m working towards. It’s not just one thing, it’s multiple things, and I don’t want to even give a hint, because if you do … you give a one-sentence sound bite, and then if it doesn’t materialize, it’s like: ‘Why didn’t you do a solo album?’ So I don’t want to say what it is that I’ve got planned, because I don’t want to give people the chance to misinterpret it.”

In the recent years, Page shared that he wanted fans to see him playing the guitar in public again and without giving too much detail about the new project, he guaranteed that there will a new material coming from him. He added:

“I really can’t put on record what the new record is. I’ll leave it to your imagination. The thing is there are so many ways I could present myself right now. Actually, not right now. I’ll rephrase that: within a space of time.”

During the pandemic in 2020, Page said that he is motivated to return to the stage. He shared:

“When we first went into lockdown I thought, ‘Right, now’s the time to start thinking about coming back at some point and being able to perform. I will never be one of those people who’ll record alone and send someone a file. I never went into music in the first place to do that—it was for playing together.”