Jimmy Page FINALLY Opens Up About ‘Stairway To Heaven’ Case! 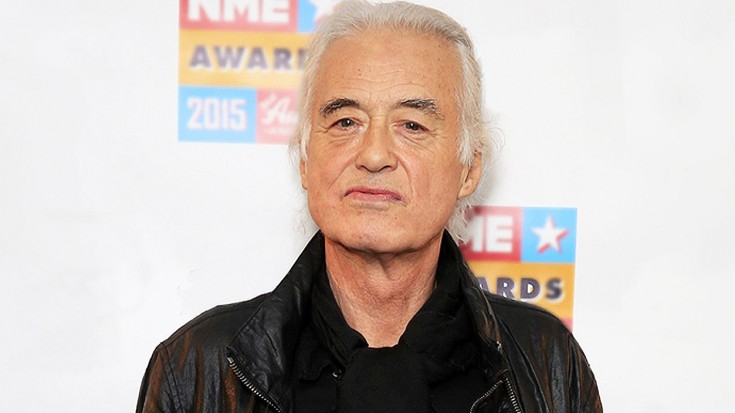 The silence has been broken

About a month ago, the case surrounding portions of Led Zeppelin’s iconic song “Stairway To Heaven” being potentially plagiarized wrapped up. The courts unanimously declared that the song was in fact NOT plagiarized from a 1960s tune “Taurus” from a band called Spirit, resulting in a huge win for Led Zeppelin, and a relief for rock n’ roll. The plantiff’s side of the case are still making efforts to appeal the rulings but in the midst of all of this, Led Zeppelin guitarist Jimmy Page has broken his silence on the case with a Facebook post. In the post, he thanks all of the fans for their support, and offers his appreciation on the ruling.

In the case it was ruled that although Zeppelin may have heard Spirit’s song “Taurus” prior to the recording of “Stairway to Heaven,” they were not directly similar to prove plagiarism. In addition, although the two may share similar chord progressions, chord progressions are not copyrightable, therefore, the plantiff’s argument is not invalid. There are only so many chords one can play on a guitar, so naturally, there will be some crossover in music. But it is clear, and the courts have determined that “Stairway” is not a rip-off. It’s also great to hear Jimmy Page’s thoughts on the whole ordeal.

Down below, you can watch a video that compares the two. What do you think? Are they too similar?