Jim Croce – “You Don’t Mess Around With Jim” Live 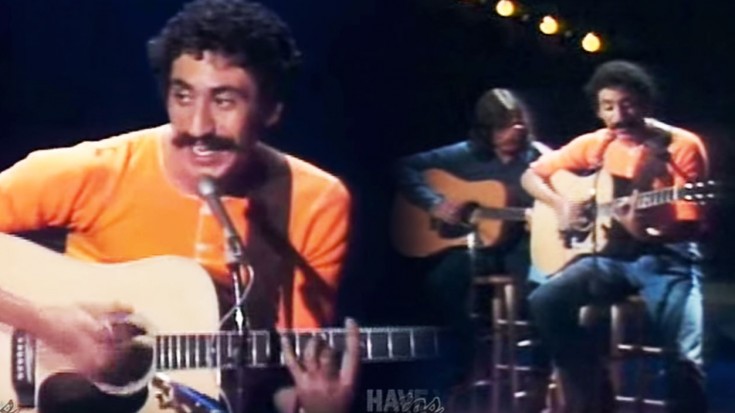 They Sung A Different Kind Of Story

“You Don’t Mess Around with Jim” was written and recorded by Jim Croce. It was released on June 1972 as the title track of his third studio album. It was his debut single and peaked at number 8 on the US Billboard Hot 100 spending a total of 11 weeks on the chart.

The lyrics are set at an underground pool hall on 42nd Street in New York City. “Big Jim” Walker, a pool hustler who is not too bright but is respected because of his tough reputation, his considerable strength and size, and his skill at pool, has formed a sort of gang of “bad folks” who regularly gather at night in the pool hall.

Also, the “Jim” referred to in this track isn’t Croce. But the story behind the lyrics comes from a real-life experience. This song was featured in certain episodes from “The Greatest American Hero” and “Bunheads.” Some live versions have also been released.

Ingrid Croce added in our interview: “I think that often in Jim’s songs there’s a composite situation, but when he sat down to write, usually the song would come out altogether. There might be a verse that he’d add later, but usually he’d sit down and play.

It’s time to put your volume on max!