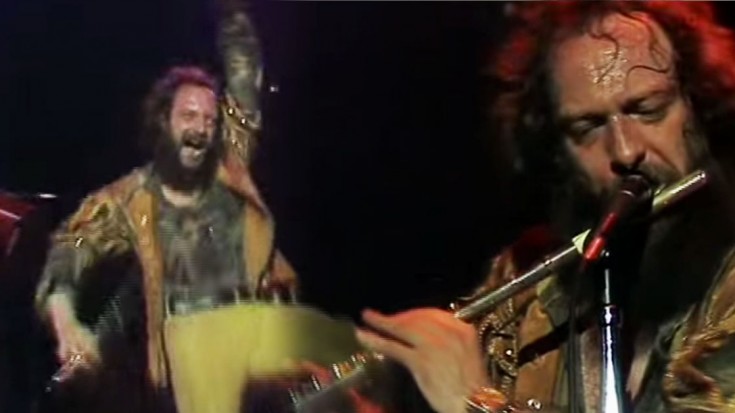 Ian Anderson give his two cents about population control

“When I look at it today, it does, for me, become very crystallized in being a song about unmanageable population expansion”

Composed by Ian Anderson, frontman of Jethro Tull– “Locomotive Breath” became a strongly oppiniatied song, and is metaphor for societal problems about the claustrophobic feel of a lot of people in a limited space (earth).

“When I wrote it, I wasn’t deliberately setting out to write a piece of music on a particular subject. But it evolved during the writing process into being not terribly specific, but about the issues of overcrowding.”

I mean, the man does have a point. Is population planning and management even worth being considered?

One thing is for sure- we would have never guessed such a fun sounding song would make us think about planetary issues.

What are your thoughts? Enjoy!