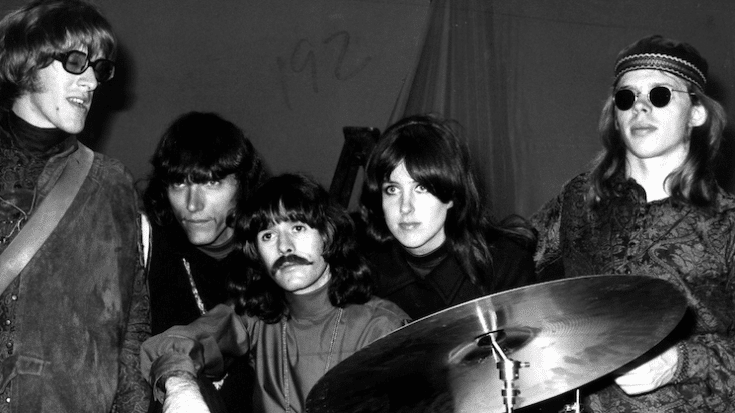 Check Out The Trailer Below

Jefferson Airplane’s “White Rabbit” is one of those songs that aged well. When Grace Slick wrote it, did she have any idea it will be used several times in TV shows, movies, commercials, and video games? It’s over fifty years old and still sounds fresh.

The classic hit was heavily featured in the trailer for the fourth installment of The Matrix. The Matrix Resurrections, starring Keanu Reeves and Carrie-Anne Moss and premieres in theaters and on HBO Max on December 22, is soundtracked by “White Rabbit” and it’s absolutely perfect. And the best part is they used the original version, which made it all the more glorious.

The film’s use of “White Rabbit” quickly became a trending topic on social media, particularly on Twitter.

“Watched the new MATRIX movie trailer and they used “White Rabbit” and when Grace Slick sings “Alice” they show the book ALICE IN WONDERLAND,” rock critic Steven Hyden wrote, “and when she says “rabbit” they show a rabbit tattoo. As a connoisseur of on-the-nose soundtrack work I simply must stan.”

“Grace Slick sings “some kind of mushroom” and Keanu Reeves’s head suddenly morphs into a bearded portabello,” he added in another tweet.