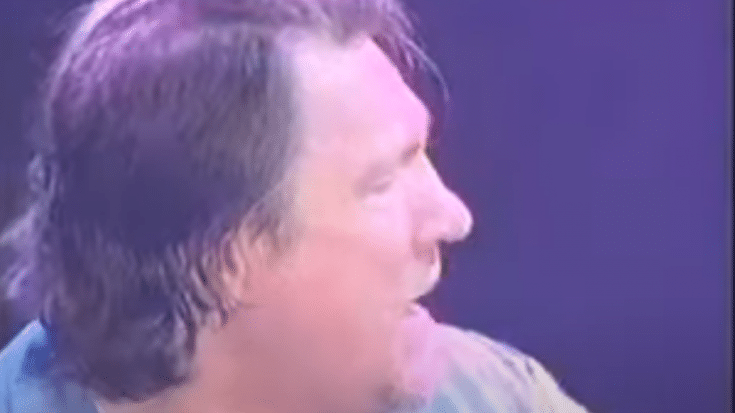 British rock and jazz legend Brian Auger recalled encountering Jimi Hendrix twice, but rejecting the chance to work with him and admits that he didn’t regret his decisions.

At the time Hendrix arrived from the U.S. in 1966, Auger was already a well-known name on the London music scene. Hendrix’ manager, former Animals bassist Chas Chandler, wanted him to join Auger’s band Trinity, which featured singer Julie Driscoll.

In a recent interview, Auger told The Guardian:

“I declined as I was happy with Julie as vocalist and Vic Briggs on guitar.

“So Chas asked if his guy could sit in with the band – we were playing the Cromwellian, a very chic, late-night club – and I said I’d make a decision once I met him.”

After the introduction, Auger described Hendrix to be “a nice guy, quite shy.”

Auger then let him take part in the band’s second set, he added:

“As the Cromwellian was one of the few places where you could legally drink after hours, it was filled with musicians. When Jimi began to play, boy, he just about set fire to the club, and Eric Clapton turned incredibly pale!”

The two musicians followed separate career paths, until they met again in the U.S. in 1970. Auger shared:

“His skin tone – and that of his girlfriend – was grey, really unhealthy looking.

“He asked me to stay and help him on a recording project – his Electric Ladyland studio was being built at the time. Sadly, I had to decline. I had all these dates booked I couldn’t cancel. Then he took this silver foil out of his pocket, took a whiff and offered it to me. I refused, saying, ‘I don’t do any of that stuff.’ Jimi replied, ‘Brian, I should have more people like you around me.’”

Auger had experienced the ups and downs of being in the music business. Recently, he just released an archive compilation after winning a legal battle for ownership of his catalog.

“Nowadays my son’s my drummer and my daughter’s my vocalist. It’s a family affair, and we love to go out there and keep the music alive.”