Jason Bonham’s Drum Solo Is Too Good For Words 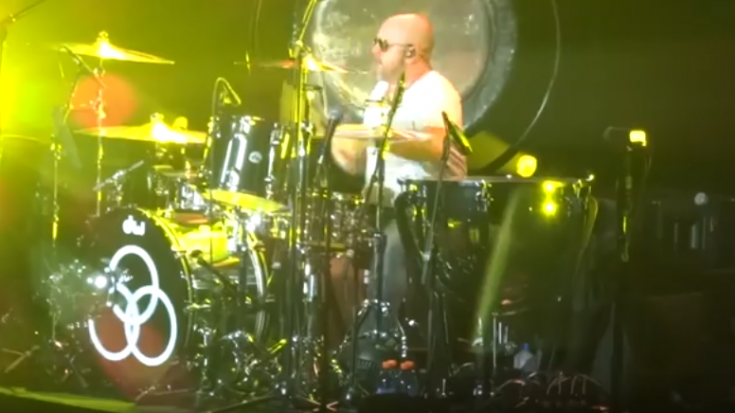 Don’t you just love it when rockstar kids take after their parents? This clip of Jason Bonham’s drum solo just gave us all the feels. Especially when they included a footage of his dad behind the kit (taken when he was at the peak of his career). He must be so dang proud. After Bonzo’s death, Jason played with Led Zeppelin during their live performances. According to Sammy Hagar, “Jason sounds like John Bonham. He sounds exactly like him to the point that it’s scary when my back is to him and he kicks off LED ZEPPELIN’s ‘Rock And Roll’. It is not only the exact same feel and same tempo, it’s the sound of every drum and the way he hits the cymbals.”

Jason Bonham is an amazing drummer (as you can see in this video) and he has come a long way. We’re hoping to see more solos like this!