Jason Bonham Quickly Steals The Show With Cover Of “The Rain Song” That Would Make His Father Proud! 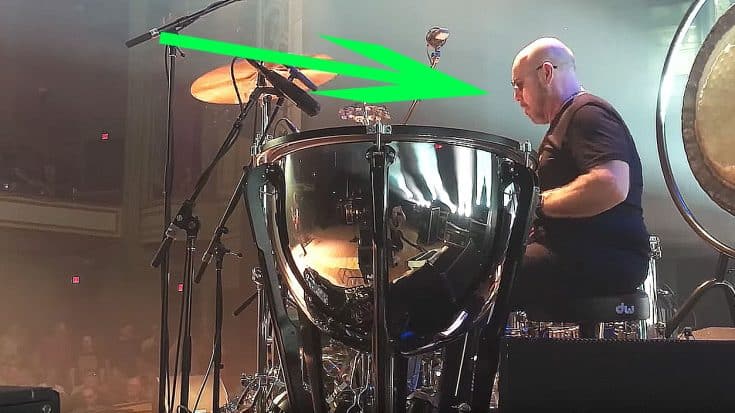 People always ask if who should play drums if there’s ever a Led Zeppelin. My answer is obviously the son of John Bonham, the incredible Jason Bonham. Like his father, Jason Bonham has a technique and ability behind the drum set that is truly unmatched. To put it simply, John Bonham would be absolutely proud of his son.

Jason Bonham tour with a band called Jason Bonham’s Led Zeppelin Experience and critics often say it’s the closest thing to the original. Not only because you have John Bonham’s son on the kit, but because each member truly embodies the role of the the musicians whose shoes they are filling. If you ever get the opportunity, go and see them live.

On one such night, the band took to the stage to perform The Rain Song to absolute perfection. The band of course did amazing, but the true star of the show, as you could imagine, was Jason Bonham. Watch as he utterly steals the show!