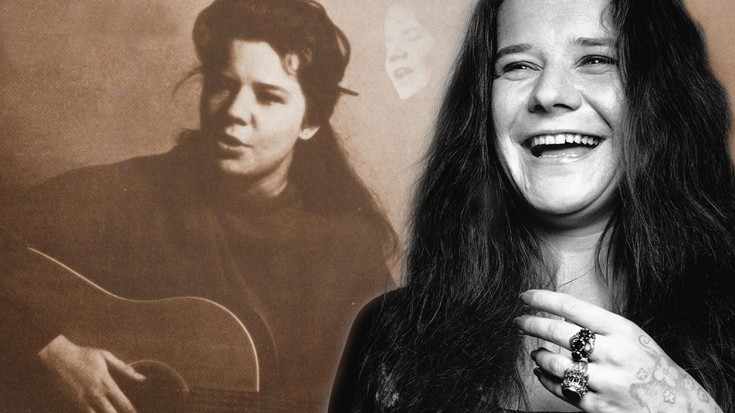 Janis Joplin’s 1970 death sent shockwaves throughout the world, both on a musical level and on a personal level – suddenly without her Southern Comfort soaked voice and bright personality, the world seemed a little darker and a whole lot quieter. Left behind were scores of fans and family and friends, and several unfinished songs that much like ‘Zip Train (219 Train)’ wouldn’t see the light of day until decades later.

Fun Fact: The tracks that appear on This Is Janis Joplin 1965 are previously unreleased, and include the original composition for ‘Turtle Blues’ and an alternate version of ‘Cod’ine’.

Thankfully, former Big Brother and the Holding Company bandmate James Gurley released ‘Zip Train (219 Train)’, along with 6 other previously unreleased tracks from early in Janis’ career – appropriately named, This Is Janis Joplin 1965. The coolest part about tracks like this is the fact that it began as just an acoustic piece, sans the “damage” Janis would later do to her voice with her constant drinking and smoking, with the backing band added by Gurley shortly before the album’s 1995 release.

This is one of Janis’ best kept secrets from the early days of her career before she discovered the voice that would come to define her massive legacy, and it’s one you don’t want to miss!

This is a song called two nineteen