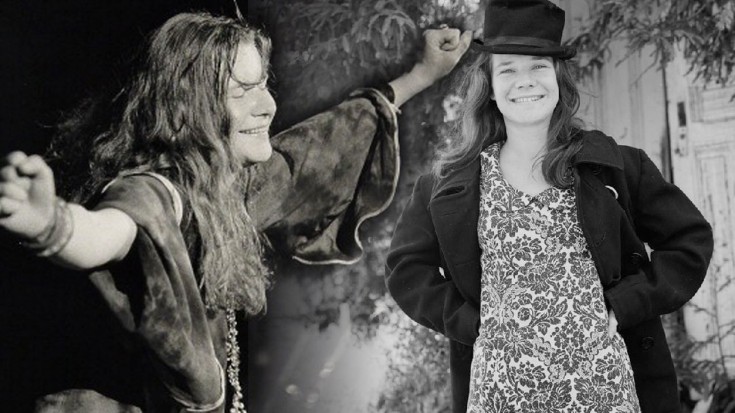 Trouble in mind, I’m blue, but I won’t be blue always

“Trouble in Mind” is a slow eight bar blues, written by Richard M. Jones. It was first recorded by Thelma La Vizzo in 1924 and was eventually covered by several other artists.

The song became an early blues standard, with numerous renditions by a variety of musicians.  In many versions, new lyrics are added. However, most usually include the opening verse:

Janis Joplin also performed her own rendition of this classic slow blues to include in her compilation album, “Janis” which was released on 1975.  Aside from her live recordings, the collection also contains short interviews, movie soundtracks and even a photo documentary booklet and photographs of Janis.

Trouble in mind, I’m blue,
But I won’t be blue always
Child, that wind’s gonna come and blow my blues away!