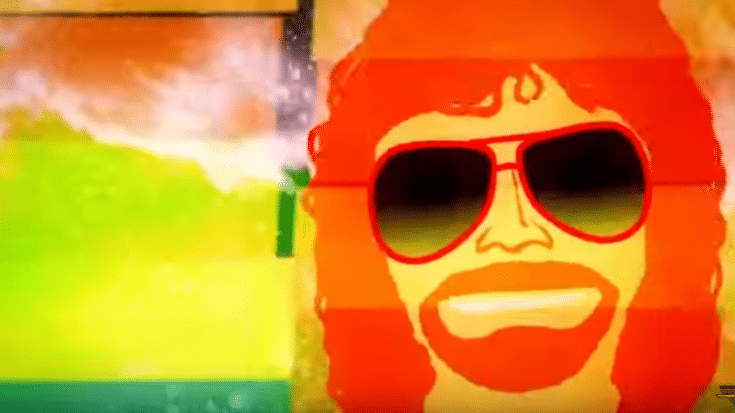 Okay, I can’t think of a better way to start a morning than with ELO and their hit feel-good tune, ‘Mr. Blue Sky’. It’s an incredibly happy song, and it’s impossible to stay in a bad mood when this song comes on! Jeff Lynne of ELO knew exactly what he was doing when he composed this masterpiece, and it’s been making every morning a great one since it debuted in 1977!

This song closed the side of the album known as Concerto For A Rainy Day. The lyrics are uplifting, and follow the concept of a rainy day that comes to an end.

If you find yourself loving ‘Mr. Blue Sky’ and not knowing why, it’s because it’s modeled after songs by The Beatles! Essentially, ELO picked up and filled the void left behind by The Beatles.

‘Mr. Blue Sky’ was singer/songwriter Jeff Lynne’s take on Paul McCartney’s middle section of ‘A Day in the Life’.