Janis Joplin’s First Ever Recorded Song, At Only 19 Years Old 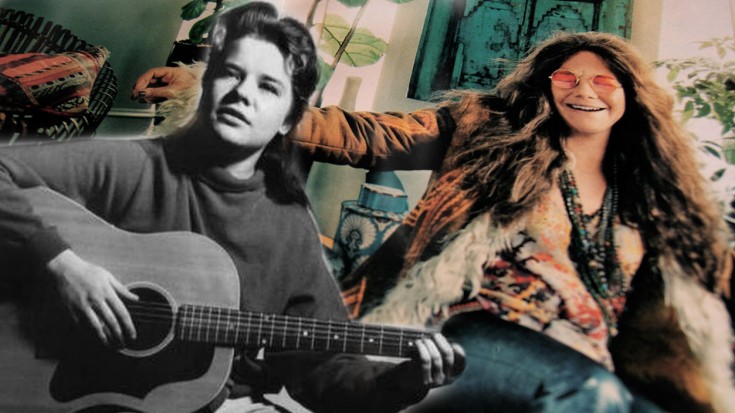 Even though it took Janis a few years to practice and find her true voice, her signature soul and raspy blues feel are all over this song she titled “What Good Drinkin’ Can Do”  inspired by a hard night of drinkin’.

“Uh, this is a song called ‘What Good Can Drinkin’ Do’, that I wrote one night after drinkin’ myself into a stupor…”

In December 1962, Janis decided to record her voice for the first time at her friend’s house telling us a story about love, alcohol and the consequences of both.

Interesting Fact: Janis’s idol was Blues singer Bessie Smith. When she found out Smith was buried in an unmarked grave, she bought a headstone that read “The greatest Blues singer in the world will never stop singing.”

Although this is not the same voice as “Cry Baby” or “Me And Bobby McGee“, Janis always had a certain way with tones and soul that sounded natural and beautiful.

Before you turn it off, give it a chance because it’s beautiful in its own way. She was just a young woman discovering her voice, totally unaware of her potential in this world.

We love you Janis!