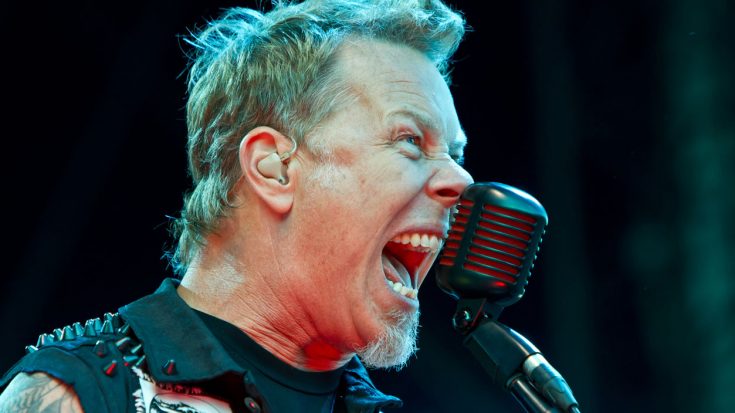 Looks Like James Hetfield Has Found His Newest Talent!

So, there’s been some interesting happenings as of late regarding the metal pioneer known as James Hetfield. Relatively recently, his band Metallica have released a new album titled Hardwired… To Self Destruct and it’s been topping charts left and right. Things have been going pretty well for James and his crew. So much so that James has been getting new gigs and offers. One of them being a narrator for a new documentary. But what kind of documentary? Well… an anti-porn documentary… Yep.