It Looks Like Steven Tyler Has Just Offended Disney… And They Have Responded! 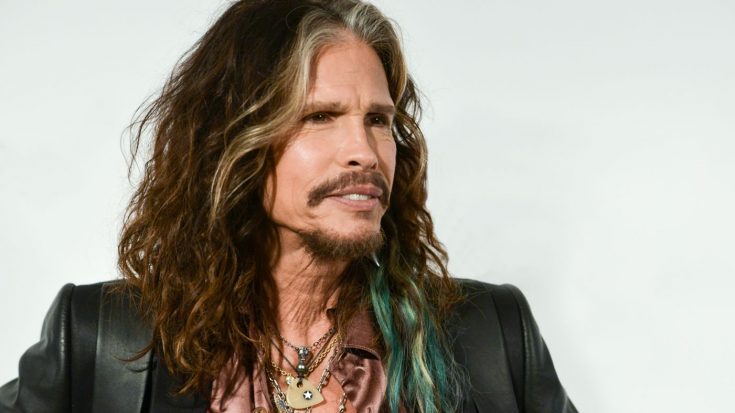 Censorship Is Key! That Disney’s Philosophy!

It’s been said that rock legend Steven Tyler can do no wrong. For the most part, that’s true… I guess. Steven Tyler is one of the most beloved rock legends of all time. He has had/has a career that has transcended and inspired generations upon generations of fans. So, if you’re one of these fans then you probably won’t be easily offended by anything that Steven Tyler would. Well, as it turns out, Disney was, or at least they thought their customers would be.

So, there’s a ride at Disney World‘s new attraction called Hollywood Studios. The ride is called The Rock N’ Roller Coaster. As you could expect from a ride from Disney, it’s pretty fun. However, there’s a small clip that’s played right before the ride where Steven Tyler and the boys from Aerosmith are behind what appears to be a mixing console. It’s a fun little segment. The band is casually talking to the crowd and having fun, but where the “offensiveness” stems from is simply Steven Tyler making a hand gesture. The gesture is simply his left hand in the air with his thumb touching his ring finger. Plus, it’s only for a split second. See for yourself. 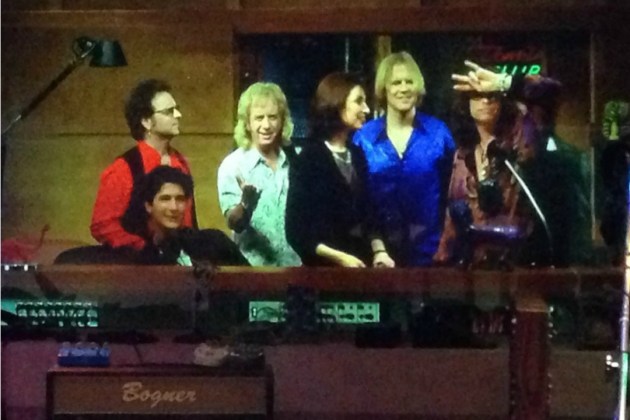 The video that it below it what Disney edited it to. Do you think Disney overreacted, here? Did they REALLY need to edit out an entire hand gesture? Does it all even matter? The question that everyone is asking is what Steven Tyler thinks of this. What do YOU think of this? Let us know in the comments below!