Is ‘I Still Do’ Eric Clapton’s Way Of Saying Goodbye To Fans? 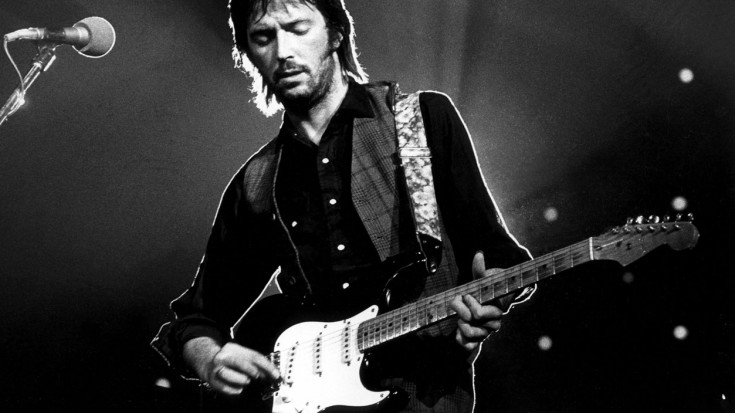 ‘I Kind Of Might Be Saying Goodbye,’ Says Clapton

Be it through death or retirement (voluntary or otherwise), rock and roll fans around the world have been faced with the very real fact that our heroes are leaving us – and they’re doing it at an alarming rate. As much as we’d like to imagine them forever young, like us they’re ravaged by time and no one is more aware of this than Eric Clapton, who in the past 6 months has had to say goodbye to friends and fellow rock legends he and the world thought would live forever.

With his upcoming 23rd album I Still Do hitting shelves Friday and containing a cover of “I’ll Be Seeing You” as the album’s closing track, Clapton addressed the possibility that retirement’s been on his mind as of late and that I Still Do could, in fact, be his last album.

“It’s one of those things that’s been haunting me,” said Clapton. “I love the song and I love the sentiment. Just in case I don’t cut another record, this is how I feel.

I kind of might be saying goodbye. But I’ve been doing that for a while.”

Clapton’s thoughts of retirement aren’t without merit; according to an interview with Ultimate Classic Rock, a recent case of eczema that spread to his hands made it difficult to play (hence the white gloves seen in certain studio photos), and so did back issues and a neurological “thing that is tricky” affecting his hands these days.

While we hope that this album isn’t the last from Slowhand, we also want him with us for much, much longer – so we wish Eric nothing but the best of health and a long, happy future, even if it doesn’t include hitting the studio anymore.