Inductors Announced For Journey And ELO At The Rock & Roll Hall Of Fame, And They Are… 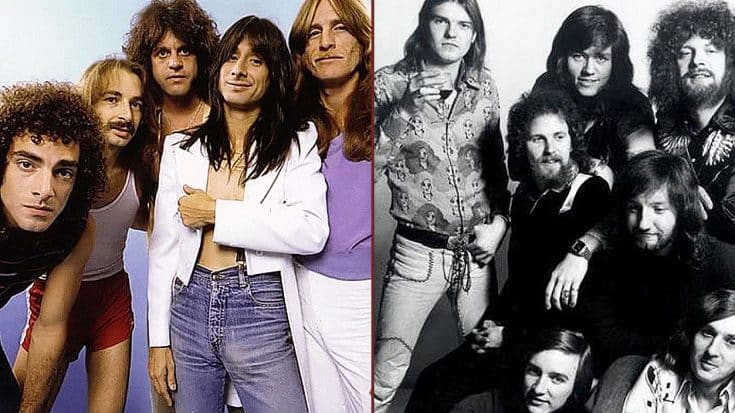 We are literally just days away from the Rock & Roll Hall Of Fame induction ceremony the list of inductees are as follows. Electric Light Orchestra, Joan Baez, Journey, Nile Rodgers, Pearl Jam, Tupac Shakur, and Yes.

All acts more than deserving of being inducted, this is definitely one of the more stacked lineups in recent memory. It goes without saying that this is going to be an occasion that you CANNOT miss!

The event will be held in the Barclays Center in Brooklyn, New York and as I said before, this is an event you CANNOT miss.

What are your thoughts on the inductors? Do you think they’re a good fit? Let us know what YOU think in the comments!