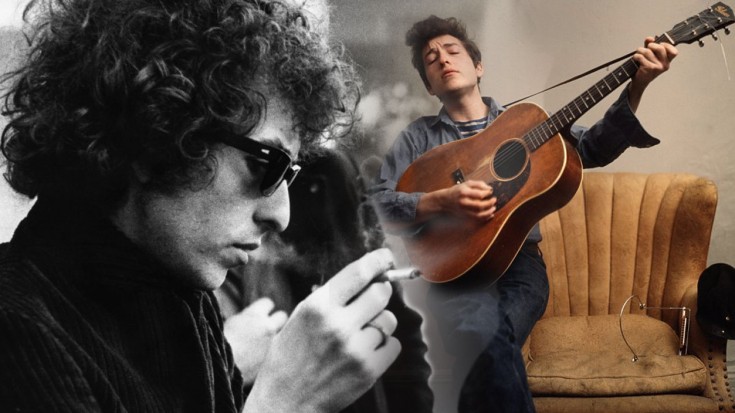 Before he renamed himself Bob Dylan, Robert Allen Zimmerman briefly went by Elston Gunn! What??

While Dylan has penned some of the greatest songs of our century- not all of them are captured on video. Including my beloved, “Lay Lady Lay“.

“Lay Lady Lay” has always been my favorite Dylan track. I love the simplicity of the song. The melody, the vocal performance (although sped up), just moves me every time I hear the track. I feel with every song I hear, I am brought into Dylan’s world and get a glimpse into his life through the stories he tells.

Hungry for more Dylan? Here are some fun facts about our beloved, “Zimmerman”.