In A Rare Interview, Stevie Nicks Unlocks The Secret To Her Amazing Song Writing Process! 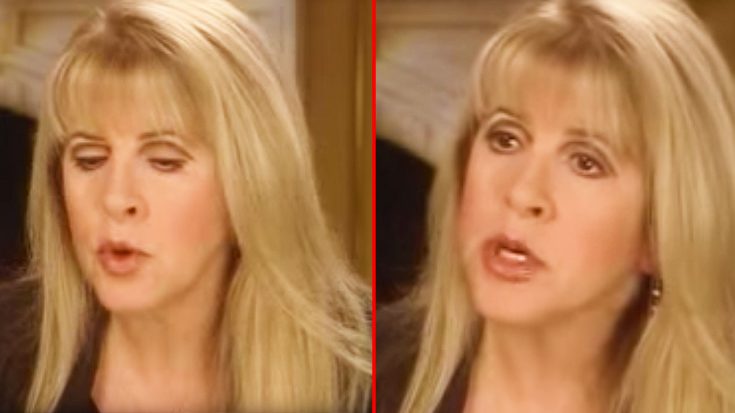 She makes it look so easy!

If you’ve ever wondered how the fairy godmother of rock n’ roll does it herself, you’re in luck! We’ve dug up an exclusive interview with Stevie where she talks about how she starts a song, pieces it together, and how she comes up with all of her wonderful ideas! Although you may think it’s a long and extensive process complete with tons of stress, it actually isn’t. Stevie reveals that her song writing starts out as a simple as seeing a man walk down the street, and her jotting down what she saw. She then works from there, and continues until she has a full song. Also included in the interview is Stevie discussing her wardrobe changes throughout the years!

If you are a fan of Stevie Nicks, or Fleetwood Mac, this is the interview you need to see! It’s pretty incredible to see her open up like this!