In 1992, George Michael Channeled Freddie Mercury And Nailed Queen’s ‘Somebody To Love’! 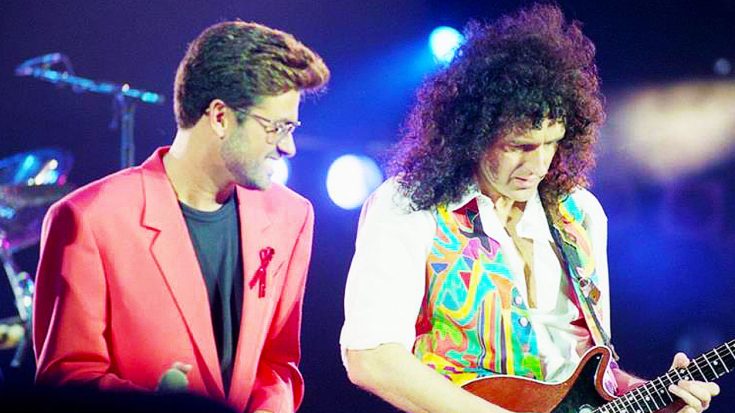 When Freddie Mercury of the legendary rock band Queen passed away, it sent a shockwave of sadness through the entire music lovers community. Even to this day, Freddie Mercury is still revered as one of the (if not THE) most influential and charismatic singer/songwriter/performers of all time. This is the guys that wrote Bohemian Rhapsody for crying out loud! But I digress. Onto the subject at hand George Michael.