In 1989, Rush Made History In A Packed Arena With Legendary Performance Of ‘Spirit Of The Radio’ | Live 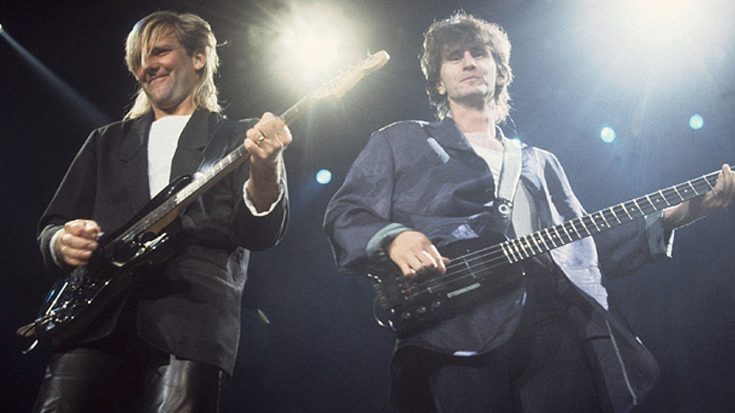 The Boys In Rush Put On An Absolute Clinic!

Now, I’m guessing that there’s really not a whole I have to say to convince of just how much of an impact Rush has made on the world of music. Geddy Lee, Alex Lifeson, and Neil Peart are all virtuosic musicians who set the bar higher and higher each and every time they play. Not only that, but they are considered the founding fathers of progressive rock, even to this day. Then again, of you’re as much of a Rush fan as I am, that shouldn’t surprise you, but I’m getting ahead of myself here. Back to the point of this all.

What you’re about to watch is a video in which back in 1989, Rush took to the stage to perform their hit classic Spirit Of The Radio. All truly seems normal at first, but as soon as Rush starts playing, there is magic in the air. Don’t believe me? See for yourself!