In 1956, Little Richard Took Centerstage To Perform ‘Long Tall Sally’, And Music Was Never The Same… 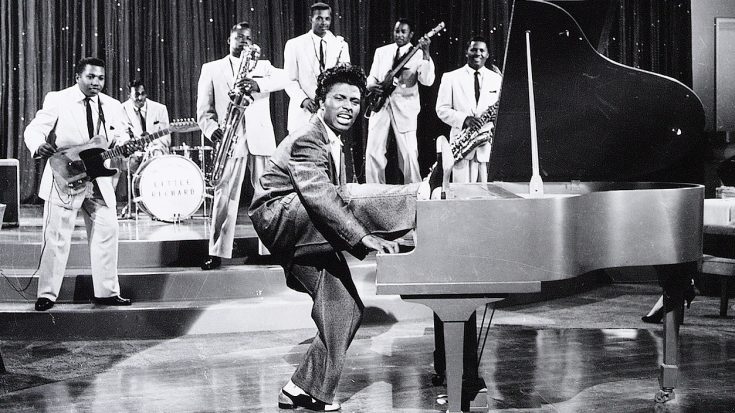 There’s really not much I have to say to convince you of just how much of an impact Little Richard made on the world of music. His pure persona and music ability made him an instant favorite in the heart of many music lovers. This much can be said especially so for just his voice alone. His soulful yet powerful voice made him a juggernaut quite contrary to his stage name. But words can only do him so much justice. You have to see/hear it to believe it, and we’ve got you covered, there!

What you’re about to watch is a video from 1956 in which the aforementioned Little Richard takes to the stage along with his band to perform his iconic hit Long Tall Sally. All truly seems normal at first, but as soon as Little Richard starts playing and singing, the music world simply wasn’t the same again. Don’t believe me? See for yourself!