ILCR Pick: 5 Songs From ‘Who’s Next’ By The Who 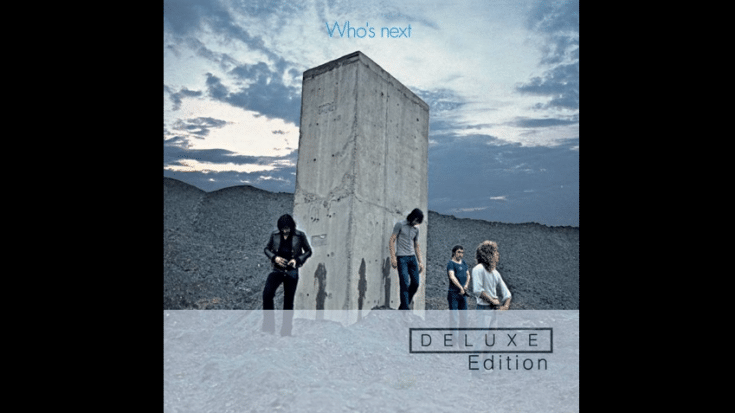 After abandoning the ambitious and highly complex Lifehouse project, Pete Townshend was left with a substantial amount of material. He used eight songs for their fifth studio album titled “Who’s Next.” Except for the John Entwistle-penned “My Wife”, Townshend remained the creative force behind most of the tracks. They refined and perfected their sound and the result is an LP that showed The Who at their most inspired.

“Who’s Next” is loud, powerful, and muscular. There’s no filler and every number is oozing with brilliance. So here are our top five picks from the LP.

This stands out because it starts off as a rather dramatic ballad before it picks up and Keith Moon just goes off with his drumming. Almost halfway through, it mellows down again. For first-time listeners, it’s definitely full of surprises.

Aside from the wild drumming, the guitar, synth, and vocal performance are hands-down spectacular. It’s no wonder why this still stands out in The Who’s catalog. It’s catchy and energetic. And though it clocks in at almost six minutes, there’s no weak or boring moment.

Brought to you by the same guys behind straightforward and heavy-hitting rock numbers, it’s one of their most popular tracks and for good reason. It’s emotional, soulful, and simply heart-wrenching. Of course we are going to ignore the fact that Limp Bizkit totally butchered this masterpiece.

What better way to conclude “Who’s Next” than with this timeless rock anthem? It’s eight minutes of musical bliss. Only The Who can manage to maintain the momentum for that long without sounding like they’re trying too hard. It captured all the best parts in The Who’s sound.

The Who kicked off “Who’s Next” with this rocker and it helped set the tone for the album. It’s clear from the get-go that they’ve expanded their musical horizon. It’s different from what people were used to hearing from them and it basically blew everyone away. It’s powerful and unforgettable. It remains as fresh today as when it was first released.