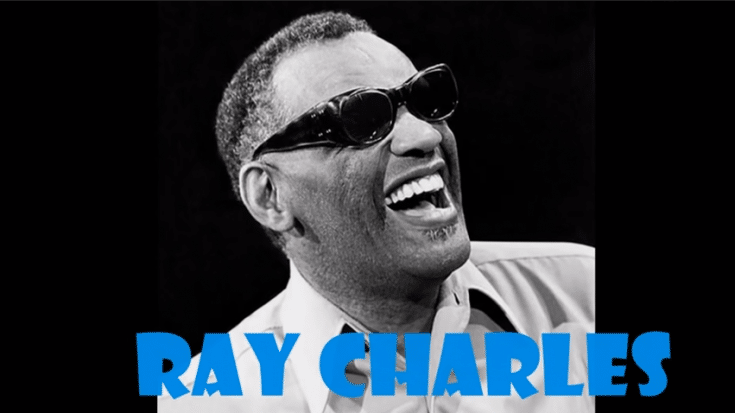 Ray Charles was blinded at seven years old because of glaucoma. But even at a young age, he already found his passion – music. At school, he learned how to play classical tunes but his interests leaned towards blues, jazz, and country. He became a legend in the 1950s after helping pioneer soul music. He had several hit singles and he became a huge influence on the next generation of musicians.

As a tribute to “The Genius,” here are the best lyrics from his songs.

Penned by Hoagy Carmichael and Stuart Gorrell, Ray Charles’ rendition became the definitive version of the song. He was a native of the State of Georgia which made this their official state song.

“And I love you in a place where there’s no space or time
I’ve loved you for my life, you are a friend of mine”

Originally recorded by Leon Russell, Charles’s cover was featured on his 1993 album My World. It earned him a Grammy Award for Best Male R&B Vocal Performance.

Although it was originally recorded by country singer Eddy Arnold, it was Charles’ version that became a hit – it peaked at #2 on the US Billboard Hot 100.

It’s a powerful song about our planet – and how we need to take care of it because there’s nowhere else we can go.

“America, OH America, may God thy gold refine,
Till all success be nobleness
And every gain devined”

Written by Katharine Lee Bates, several artists have recorded this but it was Charles’ rendition that became the most popular.