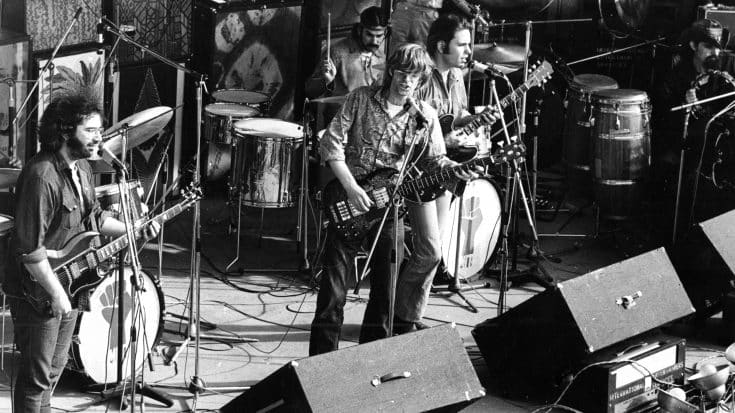 More Than Songs, They Wrote Stories

The Grateful Dead has a solid and loyal fan base mostly because their songs are not something you hear from every other rock band. Their concerts weren’t just another show – it’s always a trippy, psychedelic musical experience.

Which begs the question – how in the world do they come up with such epic tracks? It’s not just the complex musical elements and styles, there’s also the lyrics. From Dark Star to China Cat Sunflower, everything is oozing with psychedelia. Well, it’s no secret who’s responsible for making some of their most memorable songs – Robert Hunter.

Mickey Hart once said this of the band’s primary lyricist:

“You’d see Hunter standing over in the corner. He had this little dance he’d do. He had one foot off the ground and he’d be writing in his notebooks. He was communing with the music. And all of a sudden, we had songs.”

Hunter told stories, interesting ones too. Even Bob Dylan is singing his praises.

“He’s [Hunter] got a way with words and I do too. We both write a different type of song than what passes today for songwriting.” – Bob Dylan 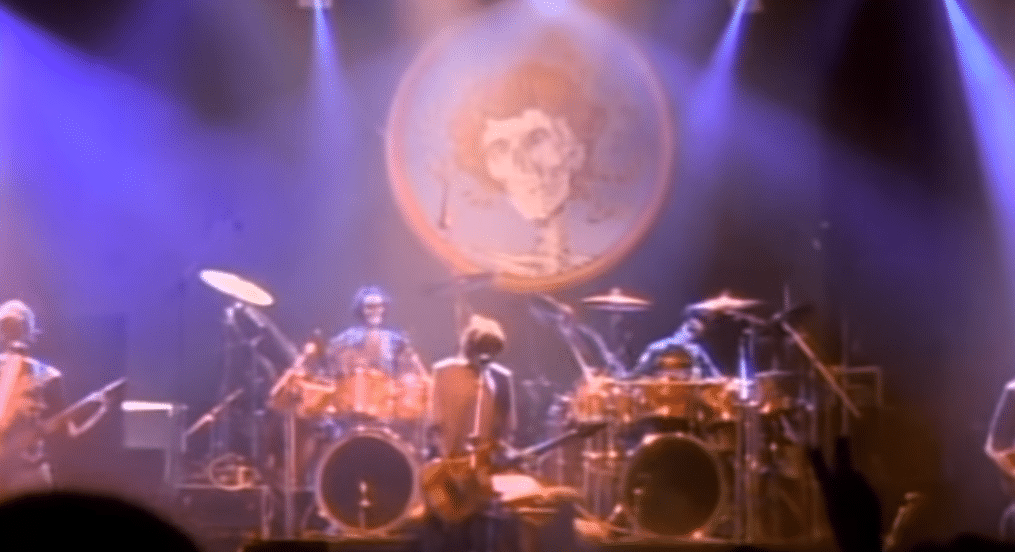 Interestingly, Hunter doesn’t exactly have a writing process. He just jots down whatever comes to mind. In fact, he wrote down a verse of Dark Star while the band was in rehearsal. But that doesn’t necessarily mean he wrote everything in one sitting. Sometimes, it would take weeks before he can come up with the next verse.

“And God knows how I wrote “China Cat Sunflower.” I was working on that for months, adding verses and drafting this, that and the other thing. I find that writing on pot, I throw an amazing amount of stuff away that looked groovy to me while I’m stoned and doesn’t look groovy afterwards. If I want to be productive it’s best to be straight.” – Robert Hunter

“Jerry didn’t like sitting down by himself and writing songs. He said, “I would rather toss cards in a hat than write songs,” and this was very true. There were situations where he would come over and have melodies and we’d see what we could get out of that. More often I would give him a stack of songs and he’d say, “Oh, God, Hunter! Not again!” He’d throw away what he didn’t like.”

Songs like “Ripple” and “Truckin'” were all completed on the road. And it basically tells us what we need to know about Grateful Dead. They didn’t labor for hours on end in the recording studio. For the most part, they worked on something when it came to them. And they wouldn’t be called “the pioneering Godfathers of the jam band world” for nothing.

The Grateful Dead has also influenced several other musicians and bands including The Dave Matthews Band and John Mayer. They have made improvisation cool and everyone followed suit.