How The Beatles Shaped American Culture 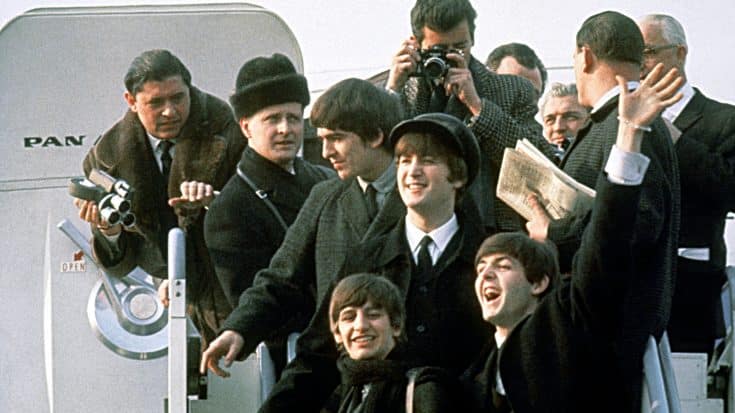 NEW YORK - FEBRUARY 7: The Beatles arrive at Kennedy Airport for the first time from London for a 10-day tour on February 7, 1964 in New York City, New York. (Photo by Michael Ochs Archives/Getty Images)

Up to this day, many are still asking how four English boys from Liverpool have changed not just the music scene, but also the American culture as well.

The Beatles may have popularized first in England with their prime single “Love Me Do,” but for others, the real turning point came when they first step into the land of America on February 7, 1964.

When the Beatles came to the US, the American music industry was dominated by solo artists, it was during the era when singers are inspired by Elvis Presley. But in just one television appearance on the Ed Sullivan show, performing their classic hit “I Want to Hold Your Hand,” The Beatles revived the long-lost love of the Americans for rock and roll and revolutionized the whole music scene.

However, before they got to America, they have already inspired a lot of bands in England that we know today, such as The Animals, The Kinks, The Yardbirds, and The Rolling Stones to name a few. Needless to say, they transformed the music in the ’60s.

The Fab Four are also visionaries. They were ahead of their time when it comes to music videos, letting out their creativity and art. They are the first band to release a motion picture in 1964 A Hard Day’s Night, followed by 1965 Help! which featured their records and changed how music is being produced. It inspired a lot of bands to do the same in the following years, whether it’s a documentary or a comedy like with the Foo Fighters.

The Beatles also introduced eastern beliefs and values to Western culture by putting Indian influences into their music. They started the era of making psychedelic and experimental tunes in the mainstream, which shows that they were never afraid to experiment with new sounds.

From then on, a British invasion came to the US charts. Now, their music has reached all corners of the world. Their influence is being passed from one generation to another. It’s hard to listen to the Beatles without remembering a moment in your life, making their songs timeless.