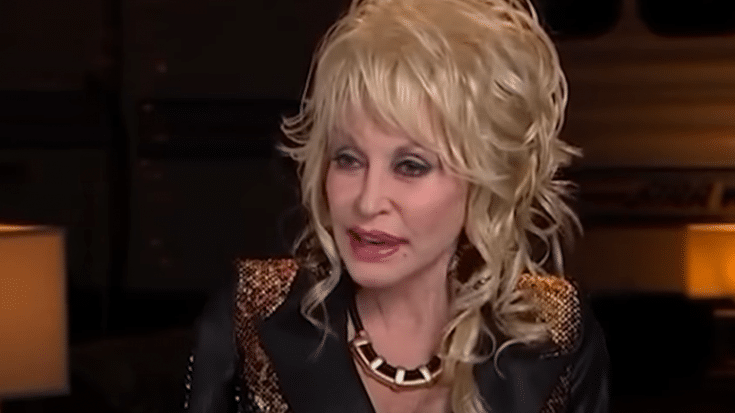 Dolly Parton gave some insight on why the “9 to 5” reunion hasn’t happened yet, during an interview with Access Hollywood on January 25.

People might be expecting a movie sequel, but the leading women in the 1980 film will reunite for a television show. Parton will be seen on the final 12 episodes of the half-hour comedy “Grace and Frankie” starring Jane Fonda and Lily Tomlin, which is Netflix’s longest-running original series with 94 episodes.

“Well, we keep talking about that. We keep trying our best to try and find a vehicle. We’ve had several scripts written. We didn’t like them. It was too much like the first one or this or that.

“But maybe it don’t have to be 9 to 5. In fact, I joined them on their last season of Grace and Frankie.”

The last time the trio was seen on screen was during the 2017 Primetime Emmy Awards, where they present the prize for Outstanding Supporting Actor in a Limited Series or Movie.

“9 to 5” is an American comedy film that was adapted as a TV show and a Broadway musical. It’s an office satire about three female secretaries who decide to get revenge on their dictator and sexist boss by abducting him and running the business themselves.