How Neal Schon Fought For Journey’s Band Rights and Legacy 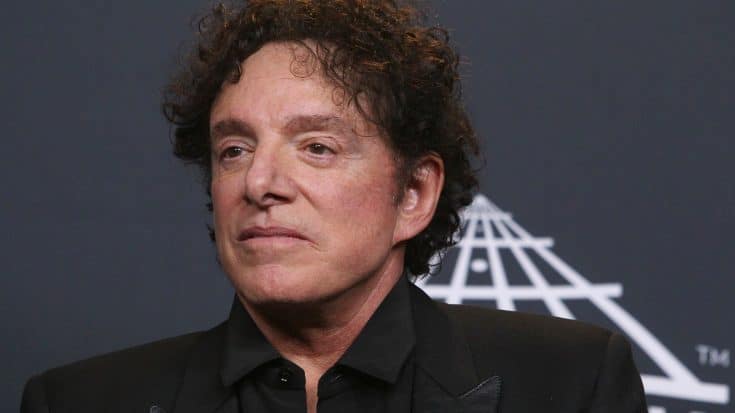 Co-founder and lead guitarist of Journey, Neal Schon, has revealed how he staged a battle to protect the band’s rights and legacy.

Schon explained that it started when he felt suspicious about the way the band was being managed. The rocker went far and spoke with parking lot attendants to investigate whether ticket sale reports approximately matched with the number of vehicles outside the show venues.

In a recent interview with Classic Rock, Schon said when the fight ended in 2020:

“I managed to get out of the clenches of the old management we were with. I’m trying to think of an easy way of putting it that you’re not going to twist.

“I fought so hard with everybody: management and accountants and lawyers. I was being threatened by every attorney – even my own at some times. I was gonna be sued by everybody, just to [make me] back off. They really tried scare tactics. I went: ‘Fucking bring it, man. I’ve got the goods. Just try to fuck with me.'”

The guitarist justified what he did, saying:

“But at the same time, this is going to be my 50th year in this band next year. The only founding member still here. I felt it was my duty to start paying attention and watch what was going on, to watch over the mothership. If someone’s gonna make billions of dollars off us, I don’t see why it shouldn’t be us.”

He also recalled a battle with the Rock and Roll Hall of Fame, when original keyboardist Gregg Rolie wasn’t included in the band’s 2017 induction. He added:

“I refused to go without Gregg, because he was there in the beginning with me, and they didn’t want him.

“Two days before we were actually due to go to the event, I said, ‘I’m not showing unless Gregg comes.’ I stood my ground and they fucking hated me for it.”

Schon won the argument, but he said that Rock Hall bosses never forgave him and stated, “You know what? I don’t really care.”