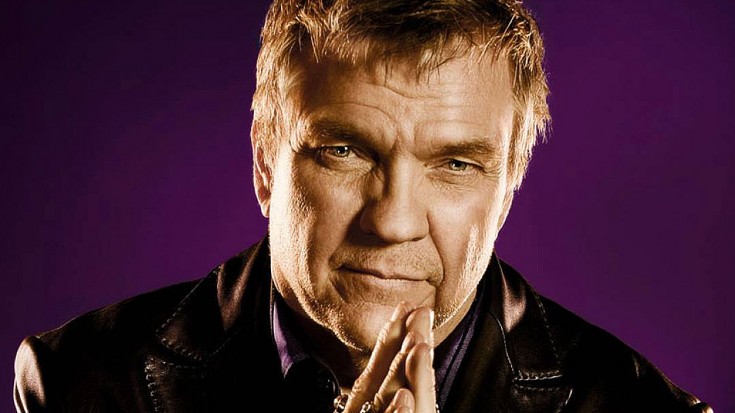 A lot of artists have paid tribute to the late singer Meat Loaf who passed away on January 20 at the age of 74.

Meat Loaf has contributed a lot of iconic music throughout his legendary career that spanned over fifty years. He was best known for his ‘Bat Out Of Hell’ trilogy and considered as one of the best-selling musicians in rock history as his albums sold more than 100 million records.

Fame musicians Jon Bon Jovi, Brian May, and Alice Cooper expressed their sadness over Meat Loaf’s death and honors him in social media.

“What a voice. What a bigger-than-life presence. Saw the original tour. Loved it so much. Love you Meat.”

“Remembering great times. Completely gutted that Meat Loaf has left us. Always full of madness, with the innocent sense of naughtiness of a 5-year old, Meat was forever young. I called him Mr. Loaf, and he called me when he wanted some wacky guitar playing. We had so much fun so many times, and, just three months younger than me, he felt like a brother. Dear Meat, the world is mourning and will miss your fine and powerful presence for a very long time. RIP.”

“Meat Loaf was one of the greatest voices in Rock N Roll, and he was certainly one of my closest friends in the business. He was really so much fun, truly fun to be around. He just felt like a best friend to everyone, no matter how long it had been since you last saw him. We worked together many times over the years, and he was always a force.

He was a real theatrical character like I was so our shows went really well together. I remember when you would see his show, he would treat the audience almost like a Pentecostal Preacher, and he was so powerful on stage. Working with Meat Loaf was one of the main reasons I wanted to do the movie Roadie in the first place – I wanted to watch him show off his acting chops.

He plays the ultimate roadie on this quest to be the best in the world. But that’s what he did in life too – he always wanted to be the best at what he was doing… And I think he succeeded. There was nobody, and I mean nobody like Meat Loaf. His shoes can never be filled.”