How Eric Clapton Fender Guitars Are Made 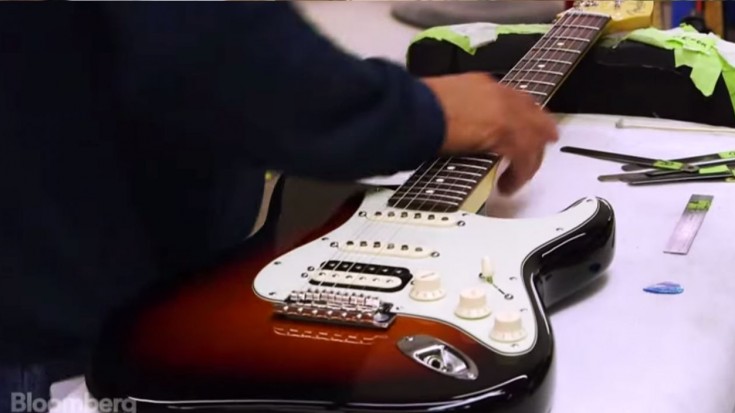 This Is How Eric Clapton’s Guitar Was Made!

Fender has been used by many musicians not to mention all the Guitar Gods who owned AT LEAST one. I just find it amazing how a raw piece of wood can be beautifully crafted into something that can create not just any kind of sound but nostalgic, soul-shaking music. Whether it’s the blues or rock ‘n roll, this has become so popular in a wide variety of genres.

It may not be easy owning one because of its price but man, every cent is totally worth it. From getting that distinctive guitar tone or a crisp rhythm, it just brings you to a happy place. Gotta say, I need to have my Fender! 🙂