How Do Record Labels Work? 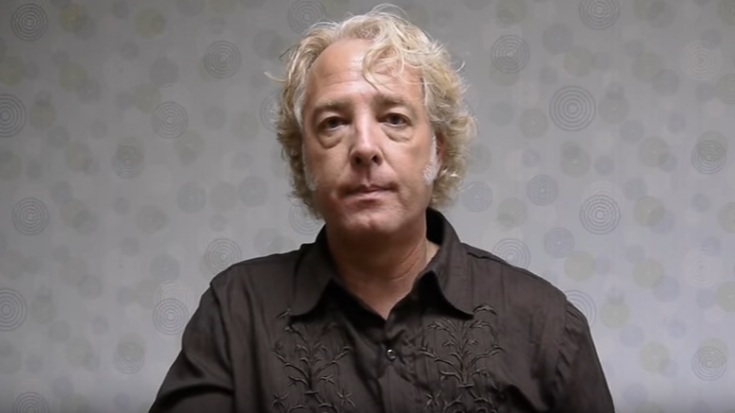 During this year’s Grammy Awards, Chance the Rapper made headlines for winning the “Best Rap Performance.” But that’s not why he made history. The hiphop artist reportedly refused to sign a record label and in fact, has a streaming-only album. So why is this a big deal and what does it exactly mean when up and coming musicians sign multi-million dollar deals?

In a nutshell, record labels do stuff for you that you probably won’t even consider doing for yourself. It’s not just booking gigs and promoting them or guesting on late night shows or playing on huge events. You want to go on a quick break to the Bahamas? Or you want a change of environment and record your new album in a different continent? You want every single reminder and appointment jotted down and taken cared of? They’ll do it for you but of course, for a cost – your future revenues.

Basically, it all boils down to having control over you – the artist. They’re with you every step of the way telling you who to work with to boost your profile etc. For independent acts, there’s not much negotiation happening for every musical collaboration. Ultimately, there’s no limit to your creativity and experimentation. You have the freedom to do what you want.

This guy nailed it when he said you can look at record labels like banks, which is what they are for the most part. They finance and in a way, invest in you before you even made a lot money. Sure, six or seven digits in your contract looks very enticing but when you look at the bigger picture, is it really worth it? You’re basically just borrowing money which you need to pay back with huge interests to boot.

But why are artists still signing deals? It’s simple. They prefer to concentrate on their music while letting record labels do the rest. If you’re an independent recording artist, you need to think beyond the albums you’re making. Promotion, bookings, and reaching your target audience (which to be fair, is not made easier because of social media). On the flip side, they’re not just the bad guys considering they offer what indies don’t – security. And besides, they’re the whole package because some artists are highly creative but whose weakness involve business strategies and marketing.

Like in everything else in the music industry, there are both pros and cons when signing record deals or going independent.