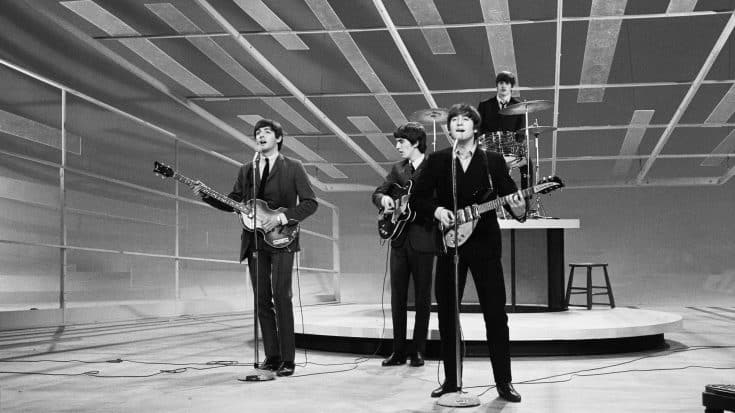 Appearing on The Ed Sullivan Show was a game-changer for The Beatles. When they first stepped down on US soil, they knew they were bigger than they originally thought. Fans were swarming everywhere – high-pitched screams and hysteria followed them from the airport to their hotel.

But still, no one expected the warm reception they would get from variety show viewers. It wasn’t just a monumental event on TV or even in The Fab Four’s career. It was a pivotal moment in rock ‘n roll too especially in America. It had such a huge impact that people are still talking about their performance over five decades later!

Ed Sullivan didn’t have a full grasp of The Beatles’ popularity back in UK. It was his European talent coordinator, Peter Prichard, a friend of Beatles manager Brian Epstein, who made the meeting between Sullivan and Epstein possible. Sullivan’s offer was $10,000 for one guesting but Epstein negotiated three episodes with The Beatles performing for the opening and closing of the show.

For their Ed Sullivan Show debut on February 9, 1964, 73 million Americans tuned in to their television sets. There’s a reason why it’s called BeatleMANIA. America has never seen anything like them and if you were there, you’d understand people’s fascination over these four talented boys and their music.

“Seventy-three million people were reported to have watched the first show. It is still supposed to be one of the largest viewing audiences ever in the States. It was very important. We came out of nowhere with funny hair, looking like marionettes or something. That was very influential.” – Paul McCartney

The Beatles would appear two times more on the show.

What did it accomplish aside from helping The Beatles conquer the United States? More than that, this paved the way for other British acts to achieve commercial success in America. Can you even imagine Americans never hearing the likes of The Who, Cream or The Rolling Stones? Or these British fellas having their music confined to UK audience?

The Beatles appearance on The Ed Sullivan Show was a win-win situation for all parties involved. It changed the face of rock ‘n roll.