How A Micropredator Fish Got Its Name From Led Zeppelin 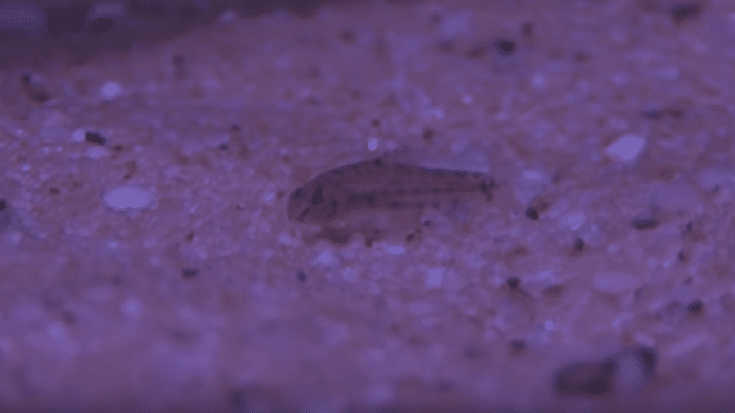 Rock ‘n Roll Under The Sea

No, this isn’t a recounting of that infamous (and highly disturbing) mud shark incident involving a groupie. Back in 2010, a newly-described species of fish found in the the middle and lower Mekong River in Thailand and Vietnam was named after Led Zeppelin. Thanks to Auburn University graduate student Justin Havird, the micropredators were named Lepidocephalichthys zeppelini because the diagnostic double lamina circularis of the fish looked similar to Jimmy Page’s Gibson EDS-1275 double-neck guitar.

Harvird said, “I’m a big Led Zeppelin fan, and I was listening to them while I was working on the fish. The structure that makes this species unique just reminded me of the guitar that Jimmy Page played.”

Under the family of Cobitidae, the largest specimen of the species measured 25.8 mm and for those in the aquarium, they can be fed with dried sinking foods but they also need “regular meals of small live and frozen fare such as Daphnia, Artemia, bloodworm, etc.” They’re peaceful with each other and there’s no issue of them harming other fishes in the tank.

This isn’t the first fish named after rock icons though. The New Guinea slender mudskipper Zappa confluentus was named after Frank Zappa.